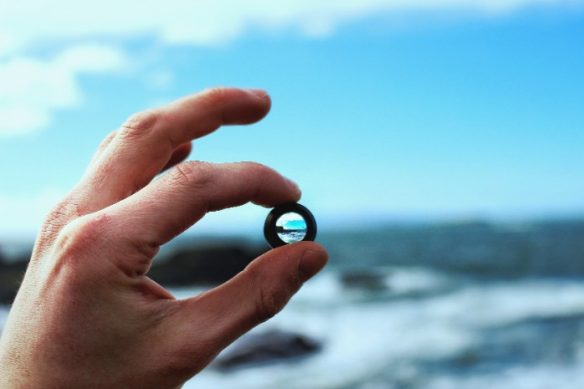 A fundamental principle of the scientific method is that science is transparent.

This transparency underpins the integrity of the scientific process.

Consider the process: a theory is proposed, and the proposers make predictions about their hypothesis, which are then tested experimentally. The findings of that research are then subject to review by peers in the field. If the results have been represented clearly and transparently, the methods used in the study to derive a particular result will be critiqued to determine whether they do in fact support that outcome.

In publishing their findings, researchers will discuss their results in the context of the wider field, citing other papers which they may suggest corroborate their findings, and this aspect of their publication will also be critiqued in the process of peer-review to determine whether they are justified in arriving at their particular conclusions.

This method is the best method we, as human beings, have developed for elucidating the truth, or proximity to truth, of a matter or question. It’s not perfect, and it is not suggested to be: limitations from publication bias, to industry funding or influence, to lack of peer-review in certain ‘predatory’ journals, are acknowledged.

Recognised limitations aside, however, it is inarguably the most robust method for proposing, testing, questioning, and ultimately explaining phenomena of our existence and wider world. Yet, science is under attack in an era where unprecedented social interaction has generated a culture of in-group bias that places more emphasis on feelings and beliefs than a scientific truth – which is by nature a fact.

Rather than question the results, through a critique of the methodology used, or criteria, the results are dismissed as discordant with a particular view, belief, or ideology.

Debate is created where no debate exists.

Controversy is created where no controversy lies.

Doubt is generated where there is otherwise a consensus.

The authority of science is undermined, and scientific fact subject to summary dismissal.

The fundamental point is this: the scientific method is transparent. In this transparency, the findings are always open to continued question (hence why good science is reproducible). And this is why we place trust in the findings, if they have stood up to the scrutiny of repeated testing and are coherent through multiple lines of inquiry.

Because if they have, that trust reflects that the finding is considered an approximate truth behind a matter (approximate because 100% certainty is not required, nor possible, rather science brings us closer to what the truth may be). It can be taken as fact.

That is why it is the best we have. It is why the truth of its findings are not discretionary.